As 6th graders, each student takes their place in one of six houses, where they will remain throughout the remainder of their time at Great Hearts Irving. Above all else, students strive to model their conduct after the virtuous exemplar the house is named for. Each house has designated colors, a motto uttered by or about its exemplar, and a full-scale crest, which hangs in the halls of our campus. Students of each house collaborate with their housemates on yearly service projects led by their house’s two Senators. They also gather and compete against the other houses at various events, including the annual House Race and Field Day, which is modeled after the original Olympics. In the Upper School at Great Hearts Irving, students can look forward to joining their house (“which colors will I get?!”), connecting to their classmates across grade levels, and leaving a legacy behind for the next class when they graduate. 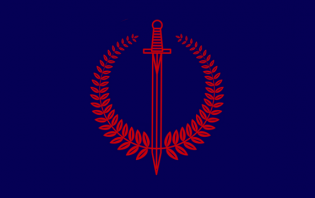 General Flavius Belisarius was one of the last important figures in Roman military tradition. 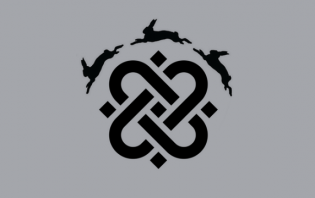 Boudicca was ancient Queen of the Britons who led a revolt against Roman rule. 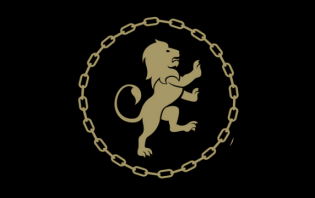 Darius I, known as "the Great," ruled the Persian Empire at the height of its power. 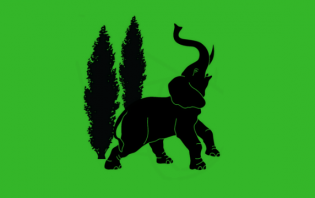 Hannibal Barca was the greatest military leader of Rome's greatest ever foe—Carthage. 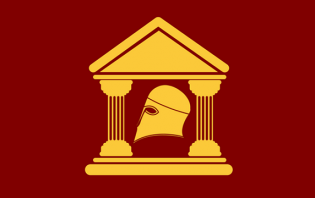 Pericles was dubbed by the historian Thucydides as "the first citizen of Athens." 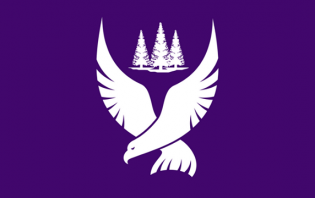 Vercingetorix united the Gauls in resistance to Roman conquest and is known to history as France's first king.

Learn More
Back to main