It takes a great man to bring Rome to its knees, but that is exactly what Hannibal did. 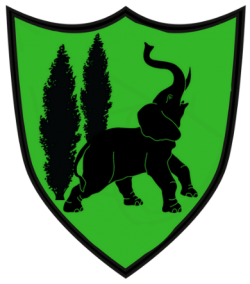 Opposite from Italy on Africa’s northern coast sits a city whose significance will be forever recorded in the account of human history. The city was called Qart-hadast by its inhabitants and Carthage by the posterity of the West. The people are known today as Rome’s greatest foe; and one man, Hannibal Barca, did more than any other to secure this formidable reputation for his people.

Hannibal’s father Hamilcar had fought against Rome in a battle over the command of the Mediterranean Sea’s lucrative trade routes. The victor of this war would become the strongest nation in the region, and victory favored Rome. When Carthage was defeated, the Romans imposed difficult economic burdens upon their defeated foes, crippling the people. Hamilcar and the Carthaginians harbored a strong national resentment in the face of this disgrace, and the people longed for a redemption of their thwarted fortune.

According to history, Hamilcar brought his young son Hannibal to a temple one day, and over the roaring fire, made the boy swear to avenge his people’s honor. Hannibal would spend the rest of his life in the pursuit of this oath’s fulfillment. 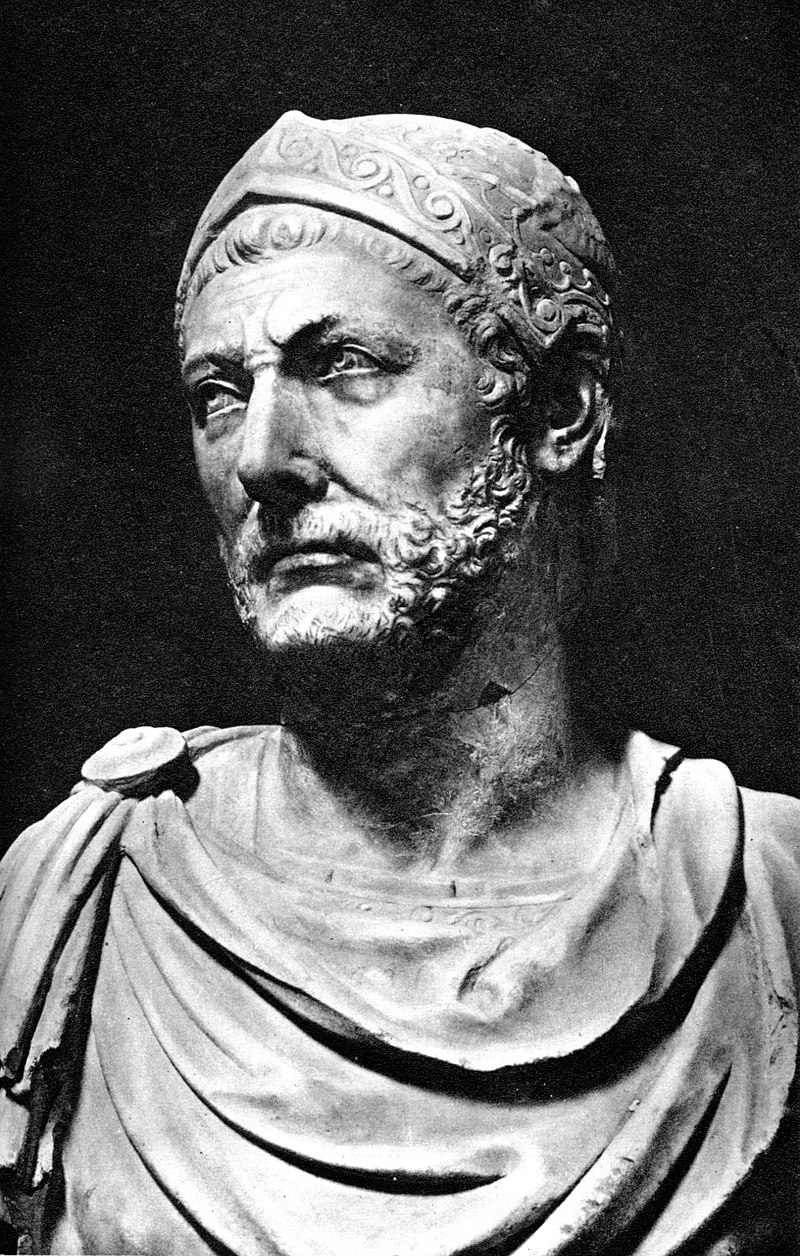 When Hannibal was old enough to command his own army, he attempted what would forever become known as one of warfare’s most daring strategies. Given the short distance by water between Carthage and Rome, it was always assumed that a potential attack would come from the sea. Nobody suspected that Carthage would attempt to attack Rome by land. To do so, they would need to march across Spain, pass through the treacherous and wild southern portion of Gaul,  and finally cross Western Europe’s tallest mountains the Alps before ever setting foot on Italian soil. To make matters worse, the lands between the two cities were occupied by hostile tribes in various stages of civilization (or lack thereof).

When Hannibal made the attempt, he brought war elephants, whose very scent caused unfamiliar horses to panic for miles in all directions. He fought his way through the tribes of Spain, taking captives and making allegiances among the natives, many of whom were persuaded or compelled to march with him to the doorstep of Rome. When he reached the Alps, he brought a sizable army of Carthaginians and Spaniards with him. At the foot of the great mountains, he is reported to have said “Aut viam inveniam aut faciam,” or “I will find a way, or make one.”

While few of his 38 elephants survived the alpine journey, his army descended into Italy prepared to avenge Carthage against the Romans once and for all. For nearly fifteen years, Hannibal and his army attacked the Roman countryside. In one of many brilliant strategic maneuvers, Hannibal had his army tie torches to the tails of cattle in the night, driving them n the darkness toward a distant location. The Roman army, mistaking the lights for a Carthaginian army on the move, walked straight into a trap. Although Hannibal never succeeded in taking control of the City of Rome itself, his army marched as far as Sicily, and for years citizens of the Republic were in daily fear of Hannibal’s next move.

Hannibal eventually and abruptly had to return to Carthage to defend against a counter-invasion carried out by the Roman general Scipio. The Romans had taken a page out of Hannibal’s own book and attacked the Carthaginian homeland while Hannibal was away in Italy. At the climactic Battle of Zama, the Carthaginians were defeated and Hannibal was forced to surrender. If the legend of his oath is true, his father’s words were certainly ringing in his ears in those latter days of the Second Punic War.

In later life, Hannibal returned to the region of Dido’s homeland, where he helped the Syrian emperor to wage war against the Romans. Even here, victory was dealt to the Romans despite Hannibal’s genius maneuvering. After serving the Syrians, he went to fight for another nation which had engaged in war against an ally of Rome.

Hannibal’s life was dedicated to the honor of his people and his duty as a citizen of Carthage. His perseverance and creativity have assured him a place among the pantheon of history’s greatest leaders. He is frequently remembered as one of mankind’s greatest military commanders— to this day, over than two millennia later,  military commanders study Hannibal’s strategies in order to apply them to modern warfare.