Pericles' name in Greek means “surrounded by glory,” and indeed, one could hardly think of a more fitting name for this unparalleled politician, general, and orator. 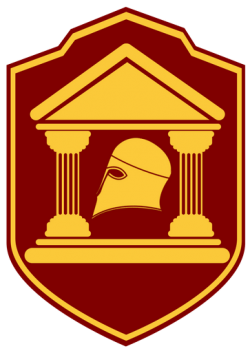 Due to Pericles’ enormous influence on Athens during its Golden Age, a Greek historian named Thucydides dubbed Pericles “the first citizen of Athens.” As Athens’ government was essentially a direct democracy, Pericles did not hold official status as a ruler of any kind. His tremendous oratorical skill, however, and his outstanding statesmanship, enabled him to achieve tremendous influence over the Athenian people.

Quiet and introverted growing up, Pericles preferred to devote himself to education rather than public life; as he came from a noble, wealthy family, he was easily able to acquire the best education available. The illustrious names of Herodotus, Protagoras, Zeno the Eleatic, and especially Anaxagoras, figure among those responsible for Pericles’ intellectual and moral formation as a young man. He learned to appreciate the beauty inherent in the order expressed by music and mathematics, as well as the art of oratory, becoming quite an accomplished speaker. Perhaps most importantly, however, he learned the importance of philosophy as a source of self-control and moral direction. As he grew older, he began to speak out publicly in favor of democratic reforms, such as making political office more accessible to less-wealthy citizens. As the democratic movement in Athens began to seek additional power and influence, they gravitated toward the eloquent, charismatic Pericles as their leader. By the time Pericles was 34 years old, the democratic party had become dominant, thus making Pericles in effect the leader of Athens. 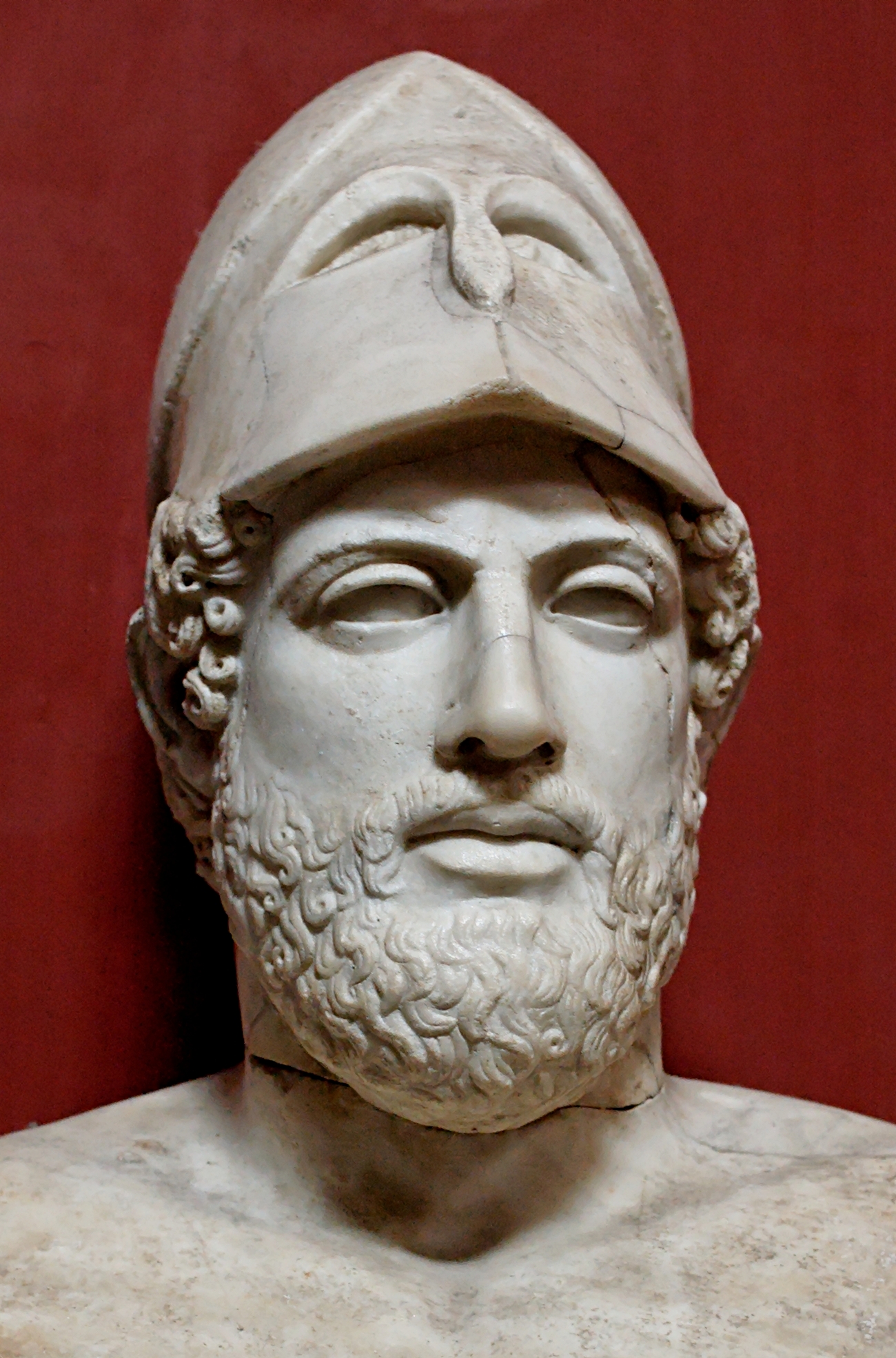 Pericles was a true patriot, devoted to his country. His greatest wish was to see Athens become the cultural and financial center of the civilized world, and in this aim he was so successful that to this day, Athens is still referred to as “the cradle of Western civilization.” Under his guiding hand, Athens became such a hotbed of education, art, and culture, that architects, sculptors, painters, poets, and philosophers all flocked to the city. The four most famous playwrights—Aeschylus, Sophocles, Aristophanes, and Euripides—all flourished at their craft during this time, as did the well-known sculptor Phidias, and the “Father of Western Medicine,” Hippocrates, among many others. Indeed, Athens saw such an explosion of art, literature, and education during this time that historians now refer to it as a “Golden Age.” Pericles also commissioned several building projects, perhaps the most famous of which is the Parthenon, a temple dedicated to Athena, the patron goddess of Athens; the remnants of this breathtaking structure still stand on the Athenian Acropolis today.

Some other Greek city-states, however—most notably Sparta—became jealous of Athens’ success and growing power. After the Greeks successfully threw the Persians out of Greece, Athens had convinced several other Greek city-states to form the Delian League; each member would contribute money to a common treasury, which the group would use to fund attacks on Persia, and for self-defense in the event of a future invasion. Pericles’ opponents accused him of taking money from this common treasury to fund his cultural projects in Athens, and of forcing Athenian domination over less-powerful Greek communities. Eventually this rivalry became an all-out war between Athens and Sparta, the two most powerful Greek city-states, with the various other city-states ranging themselves in alliance with one or the other. This war, known as the Peloponnesian War, began when Pericles was 64 years old. Due to his calm leadership and excellent guidance, Athens began the war with the upper hand, and by maintaining a conservative, defensive policy, did not suffer much from the Spartan attacks.

One year into the war, however, a terrible plague struck Athens, which devastated the city and killed between one-third and two-thirds of the total population: over 30,000 people. Pericles watched his two sons die from the terrible disease before he himself succumbed to it. After they recovered from the plague, the Athenians resumed their fight in the Peloponnesian War, but gradually began to depart from the conservative military strategy Pericles had originally encouraged. This, in conjunction with the disastrous effects of the plague, caused them eventually to lose the war and be subjected to thirty years of Spartan rule.

Despite his tragic and untimely end, Pericles is remembered as one of the most successful statesmen ever in history. His elevation of Athens into a blooming metropolis of cultural and educational prestige, and in such a short time, is one of the most impressive feats of political leadership the world has ever seen. Western civilization owes a debt that can never be repaid to the achievements of the Golden Athens that Pericles, in large part, created.